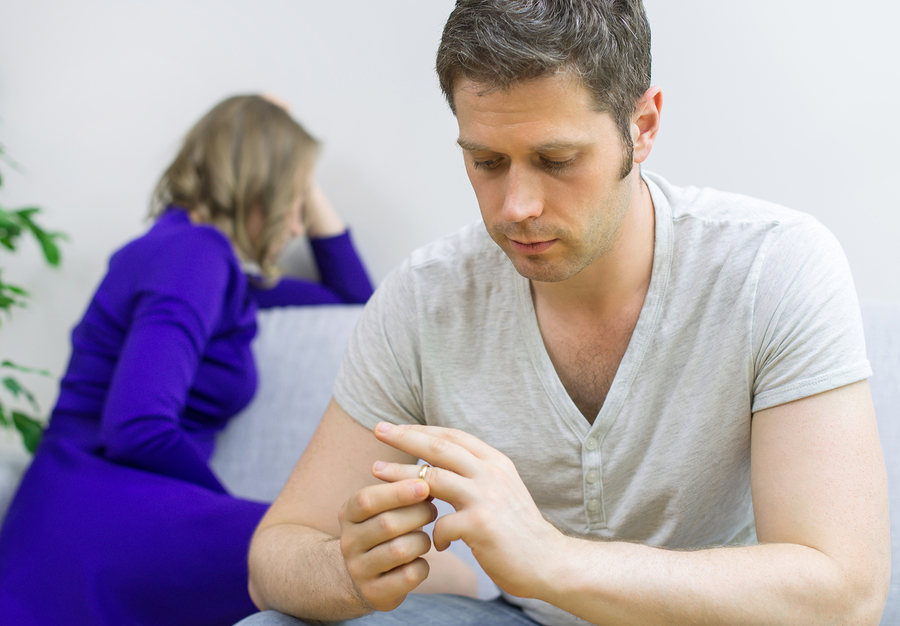 “Fifty percent of all U.S. marriages end in divorce,” is a popular statistic that has alarmed many young couples. However, you might be surprised to learn that statistic isn’t necessarily accurate. Thanks to a variety of recent surveys and polls, we have a better idea of what marriage and divorce looks like for U.S. adults in 2016.

Here are six divorce statistics that will give you hope, or perhaps surprise you.

Divorce Rates Have Dropped in the Last 20 Years

Shocking, right? Divorce rates peaked in the 1980’s and since the 2000’s the rate has been decreasing. If this trend continues, around 2/3 of all marriages will actually not end in divorce, according to the New York Times.

2/3 of Divorces Are Initiated by Women

According to a recent study published by Michael Rosenfeld, associate sociology professor at Stanford University, women initiate nearly 70 percent of all divorces. In his analysis, Rosenfeld suggests women are more likely to express concerns over the quality of the marriage than men.

Getting a Bachelor’s Degree Can Lengthen Your Marriage

Married Couples in the South Are More Likely To Divorce

Nevada Has the Highest Divorce Rate in the Nation

Many people make a quick trip to sin city to get married, however this may not be in their best interest as Nevada has the highest divorce rate in the nation with 45.6 percent of the state being married and 14.6 percent of the population being divorced.