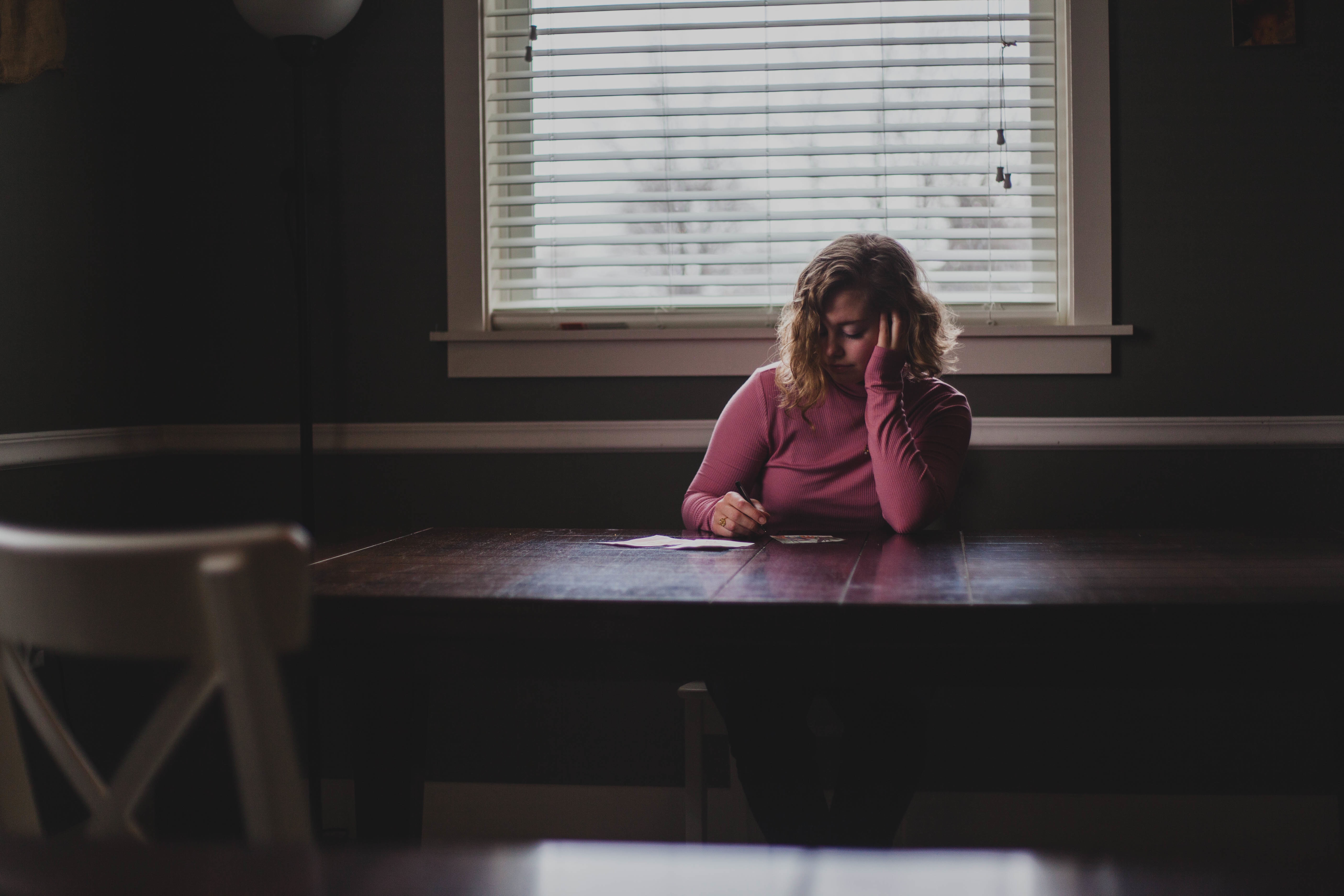 My female clients often tell me they don’t want to file a legal document or testify to something in court, because they’re afraid this will make their children side with their father instead of them.

My advice is always the same: if you’re being bullied, then you must stand up to the bully.  The appropriate way for my clients to stand up to their bully husbands is to allow me to file motions and petitions in court.  Then, my clients must follow through and testify about their husband’s behavior to a judge.

A Parent’s Behavior Around the Child Can Affect the Relationship; Not Courtroom Proceedings

Children, minor and adult, are rarely aware of what was filed or said in Court.  Only a parent’s behavior towards the child can cause a rift.  Here are examples of behavior that can cause a rift between a parent and a child:

Instead, offer your children unconditional love and the same clear boundaries you always have. Only talk about the divorce if they ask you a question. Answer their questions briefly and reassure them that things will be OK. Be patient, as your children process their emotions and deal with their grief and anger over the separation. If the other parent is badmouthing you, don’t stoop to their level. Your children may not be able to see past their dad’s behavior now, but eventually they will.

Set an Example for Your Children by Standing Up for Yourself

While children are rarely aware of courtroom proceedings, they will notice the example you set if you never stand up for yourself.

Children Learn by Example, Not From What Their Parents Tell Them

One thing is certain, if you don’t stand up to a bully, his bad behavior will continue. Even if you back down, there’s no guarantee you will get the approval you seek from your children.

My clients have often been in an abusive pattern with their husbands for years, giving in and appeasing them, trying to avoid confrontation at all costs. It takes courage and time to break out of this pattern. Fear of what your children may think, however, should not be a reason to continue the cycle and allow yourself to intimidated.